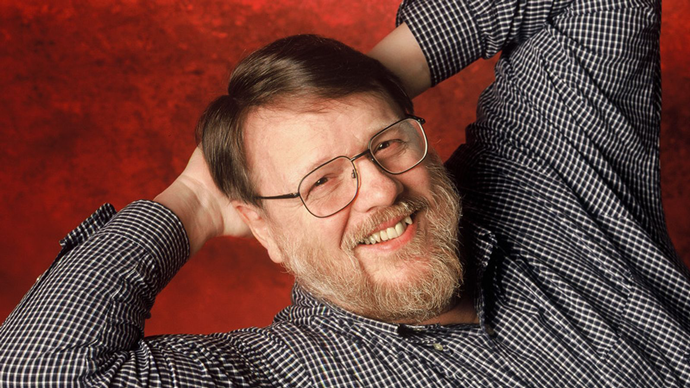 In the last week, the internet has been abuzz with chatter about technology pioneer, Ray Tomlinson, who passed away at his home in Lincoln, Massachusetts, on March 5, 2016, from a suspected heart attack. He was 74.

Born "Raymond Samuel Tomlinson", Ray grew up in the New York area and received his bachelor's degree from Rensselaer Polytechnic Institute (RPI), New York in 1963. After graduation, he continued his electrical engineering education at MIT and received a master's degree in 1965.

Following this, Ray joined BBN Technologies (known as 'Bolt, Beranek and Newman' back then) where he helped develop the ARPANET Network Control Program which went on to become the technical foundation for the Internet.

While working on this program, Ray wrote a file transfer program called CYPNET that allowed users to transfer files via ARPANET. In 1971, Ray was asked to modify a program called SNDMSG which sent messages to other users of a timesharing computer. He took the code he used in CYPNET and added it to the SNDMSG program, enabling messages to be sent to users on other computers. And voila, 'email' was born!

Interestingly, his email messaging system was not considered of any great importance at first. It wasn't an assignment, just something he had been tinkering with, because he thought "it seemed like a neat idea." And boy, was he right. Today, email is ubiquitous. According to the Email Statistics report (2015 – 2019) by the Radicati Group, the number of worldwide email users was nearly 2.6 billion in 2015 and will increase to over 2.9 billion by the end of 2019. That accounts for over one-third of the world's population!

As if this claim to fame were not enough, Ray is also credited with choosing the "@" character to represent email addresses, elevating the symbol from humble obscurity to its current-day iconic status. Fact is that Ray picked it because it was little used at the time, which meant that it reduced ambiguity. But when asked, he loved to say, "because it's the only preposition on the keyboard!"

There has also been much curiosity about the contents of the very first email that was sent out as a test. In a 2009 interview Ray mentioned that the first email consisted of just strings of text that were both "insignificant" and "completely forgettable".

Ray Tomlinson however, was neither. His inventions and contributions to the fields of technology and communication have seen to that. Thank you Ray. Your life's work has made easier, the lives of so many generations of technology users. You will be sorely missed.

#NoMoreFolders: Why You Shouldn't Use Email Folders

BYOD the norm at your workplace? Read this before it's too late!

3 Tips to Nip Email Stress in the Bud