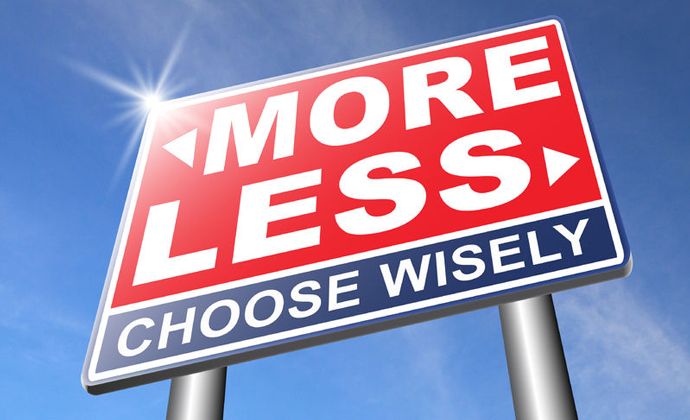 'High volume' email users are generally categorized as those who receive 30 emails or more in a day and research tells us that these folks spend over 2 hours a day dealing with email. CXOs and business executives receive much more email every day and their inboxes are much larger nightmares than those of the average 'high volume' user. They would either need to spend several hours a day of dedicated email management or have personal assistants to take email off their hands. Interestingly, some of the most successful people in the world, opt to handle their email themselves. Here is a series of posts that discuss the email tactics that these highly successful people employ, in order to maintain inbox sanity and stay on top of their game.

Take LinkedIn CEO, Jeff Weiner for instance. In a LinkedIn post that he wrote in 2013, Weiner shares his methods of managing the avalanche of incoming messages that he receives every day. The very first of these, is to send less email. He believes that you get as good as you give - send less email and less will find its way back to you! He refers to this as his "Golden Rule of email management".

Writing about how this rule occurred to him, Weiner shares an experience from a previous place of work where he noticed a drop of almost 30% in the volume of messages in his inbox when a couple of his colleagues (whom he refers very kindly to, as "highly effective communicators"), left the organization within a few weeks of each other. It was then that he realized that it was not just their emails that had been clogging up his mailbox, but also his responses to them, the responses of others who were included in the email threads, the responses from those who were subsequently copied on the thread and so on!

Once he caught on to this, Weiner decided to implement an experiment whereby he would send as few emails as he could get away with, every day. And voila! He in turn received much fewer emails and his inbox became significantly more manageable.

Easy isn't it? Just stop being trigger-happy with your "Reply" button!

Coming up next: Lesson #2 - Achieve 'Email-Life Balance' like Arianna Huffington

BYOD the norm at your workplace? Read this before it's too late!

#NoMoreFolders: Why You Shouldn't Use Email Folders