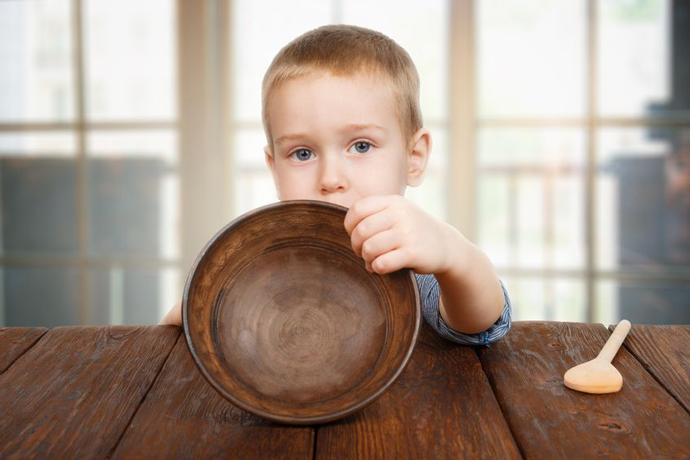 Remember those days when you were actually excited to see an "unread message" notification in your mailbox? Yes, that was so long ago, we don't remember it either. Currently email users across the world churn out over 200 billion emails a day, which explains why your mailbox is constantly overflowing! Email has also rapidly become one of the top stressors in everyday living. No wonder then, that when the "Inbox Zero" concept was broached, the world heaved a sigh of relief and sought to embrace the philosophy with both arms. The awful part is that we got it all wrong.

No, it doesn't. The very first time the world heard of the term "Inbox Zero", was from Merlin Mann, the founder of 43 Folders, a blog that focuses on improving both productivity and creativity. When Mann coined the term "Inbox Zero", he was not referring to the number of messages in a mailbox. And he certainly did not intend for the philosophy behind the term to be understood as it largely is, today - fanatically keeping your inbox empty at all times.

The "Inbox Zero' philosophy refers instead to "the amount of time an employee's brain is in his inbox." What Mann was getting at is this - time and attention are finite resources that need not be wasted by spending more time than you should with your inbox.

For instance, your inbox is to be treated as just that, an inbox and not a "to-do" list. Using your inbox as a to-do list forces you to keep your email client open at all times and we don't have to tell you just how distracting that can be. Result? Wasted time and effort and consequently, lower productivity.

The "Inbox Zero" idea focuses instead on minimizing the importance and presence of your email inbox in your day as much as possible. Mann's idea was that everyone needed a "system" that was simple and repeatable to deal with any kind of email. The cardinal rule is this - never check your email without processing (the Process to Zero principal).

Mann also identified 5 possible actions that can be taken for any email in order to process it - delete, delegate, respond, defer and do. His recommendation is to process email throughout the day using the following tactics:

In Mann's own words: "It's about how to reclaim your email, your attention, and your life. That "zero?" It's not how many messages are in your inbox-it's how much of your own brain is in that inbox. Especially when you don't want it to be. That's it."

Coming up next: Myth #2 - Inbox Zero is a universal panacea for all email problems

Time to Spring Clean your Inbox? Our Advice: Don't!

#NoMoreFolders: How to Reduce Dependence on Folders

Is email hurting your employees' productivity? A simple tip